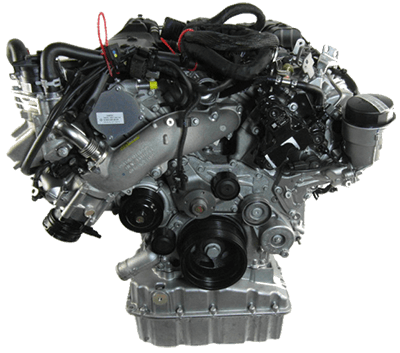 What happens when your beloved Sprinter’s engine dies? You call us of course! Our facility stocks both remanufactured, and used, low mileage Sprinter engines. We stock engines for all generations of the Sprinter, as well as all variations of the engines. We know everything there is to know about Sprinters, contact us if you have any questions or concerns. One of our knowledgeable team members is ready to address any questions or concerns.

Our Remanufacturing Process Gets Your Sprinter Back On the Road with a Quality Engine at Unbeatable Prices!!

This is where we turn old into new again, using the latest technology, cutting-edge machinery and 30+ years of engineering know-how. During this process, technicians take into account every available update and improvement to ensure our product functions better than new. Therefore this is one of the most important steps to the Sprinter Engines remanufacturing process.

All valve guides are reconditioned to meet or exceed tolerances. Then cylinder head valve seats are 3-angle machined for the greatest sealing and flow. Also, high-temp valve stem seals are used to provide superior sealing and oil control. Valve stem heights and lash are measured to specification to ensure best engine performance. And, as an added benefit, we even test the spring pressure on all valve springs.

All crankshafts are reground and polished to meet or exceed OE tolerances for clearance. Crankshafts are demagnetized to ensure equalized compression of cylinders for equalized power. Also, crankshafts are ground on index, providing balanced running mates and a smooth running 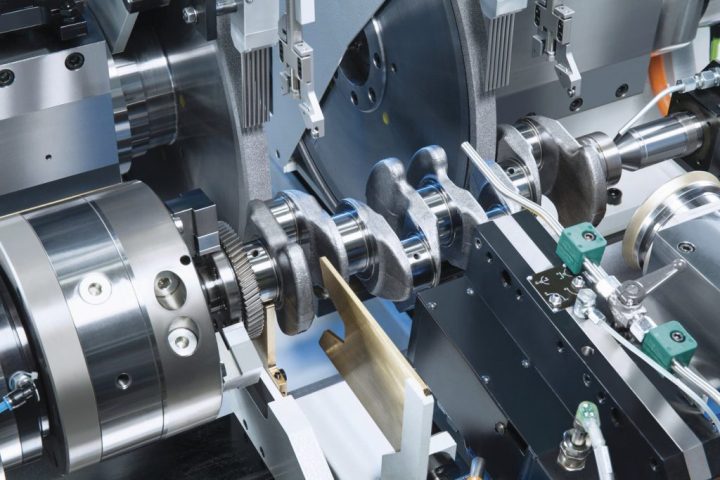 The cylinders are plateau diamond honed to achieve the proper cylinder size and surface finish. This assures the best compression and oil control.

After the precision machining process, the parts get one more cleansing wash before assembly. Therefore our technicians Re-Clean & Re-Check (measure/mic) each component or part that comes back from the machine shop. This step ensures the component or part is ready for assembly.

Next, engines are assembled according to Sprinter Depo’s quality-management system’s documented work instructions. To make sure customers only get the highest quality, we only use NEW OEM INTERNAL PARTS!!

Technicians mic, measure, and weigh the rods and pistons. This ensures the correct balance and weight for the engine.

Also, after assembly, engines are tested for compression, quality, AND leak tested overnight.

We ship our engines in durable, returnable, high-impact crates, EXPRESS to our customers. These crates eliminate shipping damage and make core returns a breeze. Also, these crates provide a safe and easy way to return the core without any hiccups. We do make our crates here at our location. The crates provide our customers with easy access to their engine once the truck arrives! Finally, once customers complete the removal of their old engine, they can place the old engine back in the crate. Then give Sprinter Depo a call! Sprinter Depo will have your core picked up. 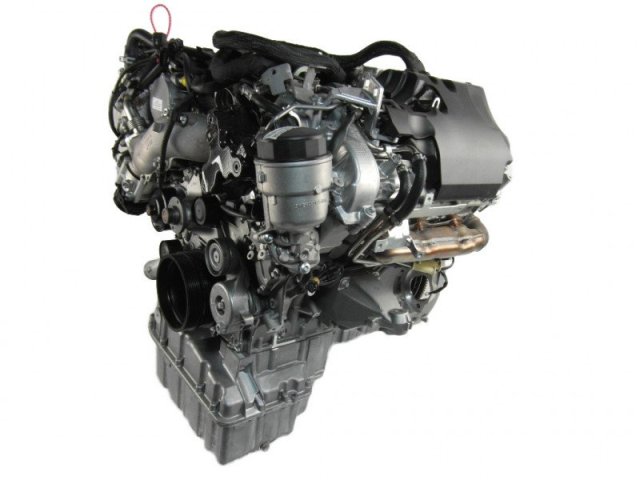 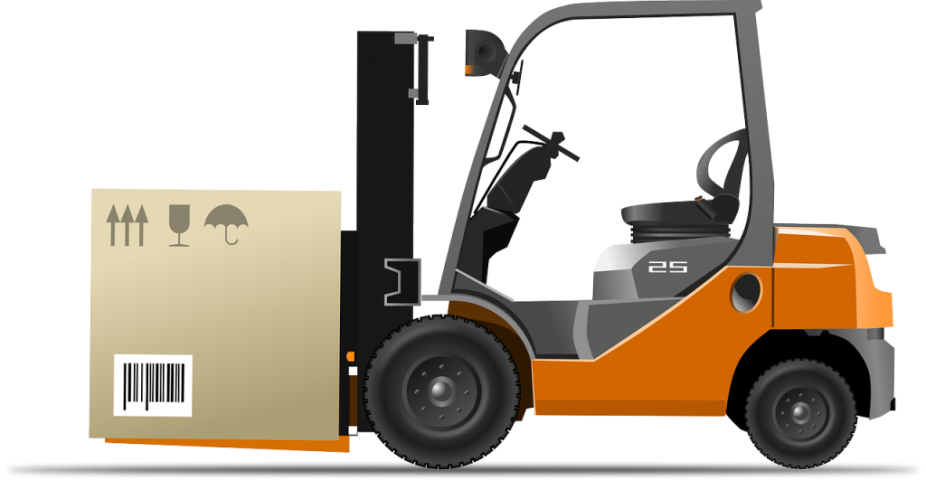 So now you know the Remanufacturing Process for each remanufactured engine we do. We remanufacture sprinter engines every day. So customers rest assured knowing their engine needs are more than taken care of.
So Get Back on the Road Faster with Sprinter Depo!

Freightliner was established in 1930 on a straightforward rule: give specialists what they require. Hence, that idea is similarly as applicable today as it was 85 years back. Today, Freightliner drives the path with the presentation of the 4 cylinder Freightliner Sprinter – by helping our customers get an edge on the competition.

1995
The Sprinter Van makes a debut in its very own class with highlights like high-traction rear-wheel drive, a open, as well as a spacious cab, and also direct-injection diesel motor and modernized looks.

The Sprinter Cargo Van and Sprinter Passenger Van models officially launched in the United States under the Freightliner brand.

2005
The first-generation Sprinter achieves a production record of 150,000 units

2010
Thanks to the standard the BlueTEC® SCR technology, Freightliner Sprinter is one of the world’s cleanest diesel engines.

The Sprinter gets a redesign, inside and out. The drive train also gets upgraded to better assist the sprinter engine in greater fuel economy along with first in its class safety systems.

The Sprinter Van has the first-certified SULEV-diesel engine in the world, providing up to 90% fewer emissions than that of equivalent gas-powered vehicles.